THE CALL is possibly the most underrated band in the history of music. Adjectives that one often hears when describing THE CALL include "powerful", "moving", "indispensable", "emotional", "passionate", "spiritual", the list goes on.

One thing is certain, they deserved a better fate than the one dealt to them. This band is a great combination of musicians that crafted excellent tunes. This website includes many of the pictures and interviews from the original CALL fanzine "Notified". These issues featured some great insight that you will find here. You will also find other up to date information of the current happenings including re-releases, remasters, a book and much more!

This site is dedicated to fans of real music and will continue as a lasting tribute to the band THE CALL.
To experience THE CALL and the music they have to offer, you are invited to visit the discography and the audio vault. A now very hard to find 3 CD compilation entitled "Collected" was released. You can still find the Michael Been Tribute CD/DVD set as well. Visit the FAQ page to learn more about The Call. 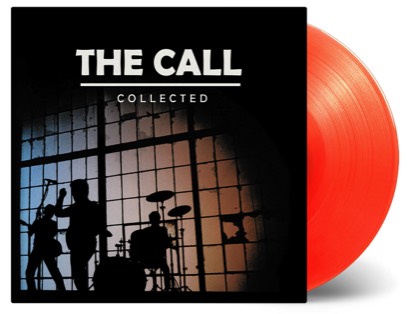 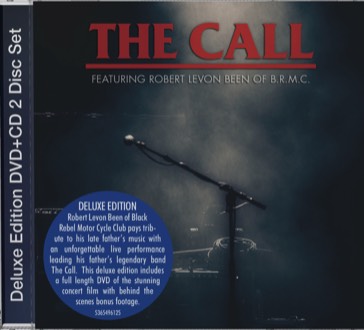 Music critics cite THE CALL for the depth of their material and the passion with which it's performed:

"This critically acclaimed band counts Peter Gabriel, Robbie Robertson, and Jim Kerr among it's biggest fans. So what are you waiting for? This is a Call well worth heeding."- Rolling Stone

"Spiritual adventuring by a California band that dances well clear of high seriousness into a unique groove" says TIME magazine of "Into The Woods", rating Into The Woods as one of the top ten rock albums of 1987.

"The Call opened the evening with an urgent , driving set, highlighted by songs from the band's new album, "Into The Woods", and it's previous one, "Reconciled", and proved why this band deserves more attention than it's been receiving."- David Kronke, Dallas Times Herald

"The Call consciously avoids trendiness and continues making music from the heart. This is a band to watch."- Dave Golladay, Pittsburgh Leader

"The Call's music is just good well-crafted rock and roll. By the middle of their set, the sold-out Chrysler Hall was crammed with people dancing in, on and around their seats. The Call were great in concert. The crowd loved them, and so did I."- Lia Braganza, York Town Crier

"...The Call, unsung or not, may well be the closest thing America has ever had to its own U2. No wonder Bono, Peter Gabriel, and Bruce Cockburn are Call fans." - Lou Carloza, Chicago Tribune

A new book chronicling the history of The Call is available. This 500+ page book is packed with great insights and stories from Call band members as well as many others. Learn more here.